We have created this opportunity as a way to deepen our understandings of different identities, experiences and perspectives in the theatre education community. Come learn, through a safe and open conversation, how to reflect on and implement ways we can support and celebrate historically marginalized communities.This is a wonderful opportunity to safely engage in conversation with strong, active and representative voices in the community. 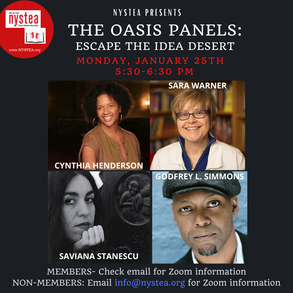 ​On behalf of the entire NYSTEA family, the NYSTEA Advocacy Committee invites you to join us on Monday, January
​ 25th from 5:30-6:30 for the first in a series of panel discussions entitled- The Oasis Panels: Escape from the Idea Desert.

Cynthia Henderson is a Professor of Acting in the Department of Theatre Arts at Ithaca College. She has directed and performed
professionally on stage and on television throughout the U.S., Europe, China, Mexico, Ecuador, and Cameroon. She is the founder and
director of Performing Arts for Social Change (link in photo): a program that uses theatre as a venue to give voice to often silenced
societal issues involving marginalized people in the U.S. and internationally. She is the author of The Actor’s Landscape (available on
Amazon), a member of the National Alliance of Acting Teachers, and Actors’ Equity Association. Cynthia is also a Fulbright Scholar.

Sara Warner, who, as a theater historian, studies the art of activism. She looks at the ways political actors use performance in appeals for social
justice and the ways stage actors use the theater as a laboratory for reimagining notions of community, citizenship, power, and privilege. As
a producer, Sara is the co-founder of Performance Encounters, a series dedicated to supporting socially-engaged artists, and co-founder of the Bad &
Nasty collective, which stages “patriot acts” on political holidays. Most recently, she collaborated with Civic Ensemble on a pair of community-based
plays about the local impact of climate change and appeared in Therapy as Performance by Leeny Sack.

Godfrey L. Simmons, Jr. is a Senior Lecturer teaching Acting at Cornell's Department of Performing and Media Arts. He originally came to
Cornell as an actor in Cornell's RPTA program from 2003-2005, where he performed opposite the late Yolanda King in A Raisin in the Sun and
played Tom Joad in The Grapes of Wrath, among other shows. Godfrey is also Artistic Director of Civic Ensemble, an Ithaca-based theatre
company that produces new and overlooked plays by or about women and people of color, re-imagined classics, and community-based plays. Civic
enjoys a close relationship with Cornell PMA that has resulted in co-productions in each of the last three years -- Eugene O’Neill’s All God’s Chillun
Got Wings (which Godfrey directed), Kirsten Greenidge's Baltimore, and this season's Climates of Change (a Living Newspaper co-directed by
Godfrey and Sarah K. Chalmers). Other plays produced by Civic include Judy Tate’s Slashes of Light, Athol Fugard's My Children! My Africa!, and       the Community-Based Plays Safety, On The Corner, Parent Stories, and this year's The Class Divide. From 2005-2009, Godfrey was a Producing Artist for Off-Broadway's Epic Theatre Ensemble, appearing in the world premiere of A More Perfect Union, Widowers' Houses (which Godfrey co-adapted with Ron Russell), Einstein's Gift, and Measure for Measure, among other plays. With Brandt Adams '06, he also co-wrote and starred in a documentary play about the election of President Barack Obama, Dispatches From (A)mended America, produced by Epic in the fall of 2012. Godfrey has performed Off-Broadway at theatres such as Primary Stages, Playwrights Horizons, New Georges, Ensemble Studio Theatre, The Working Theatre, and Melting Pot Theatre. Regionally, he has performed at Syracuse Stage, Round House Theatre, and People's Light and Theatre Company, among others.

This summer's professional development day was Virtual Vitality:   Tools for the Theatre Educator.  Workshops took place on Zoom and included:The closing event was Lauryn Ciardullo's talk about how her experience in the Byram Hills High School theatre classroom helped prepare her for the Broadway stage in Disney's Aladdin. 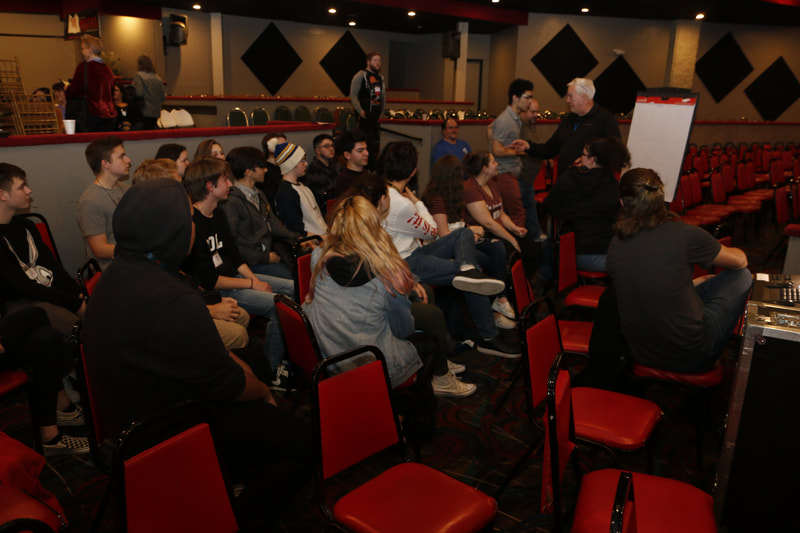 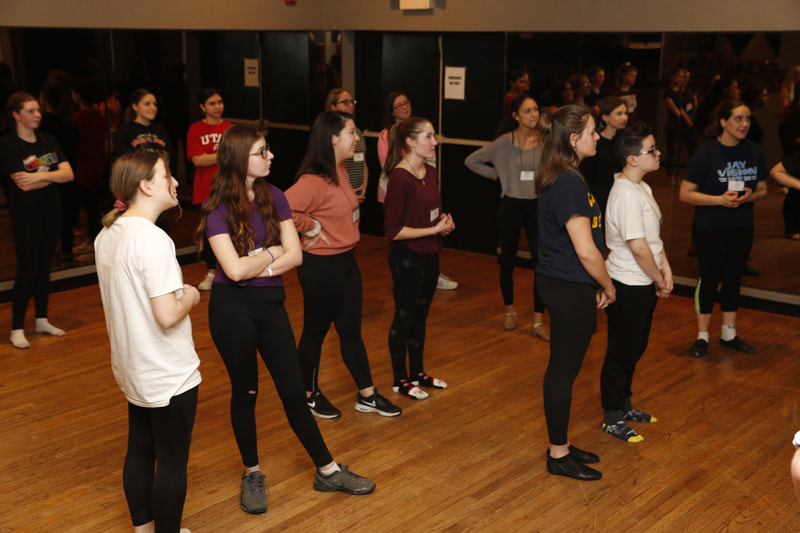 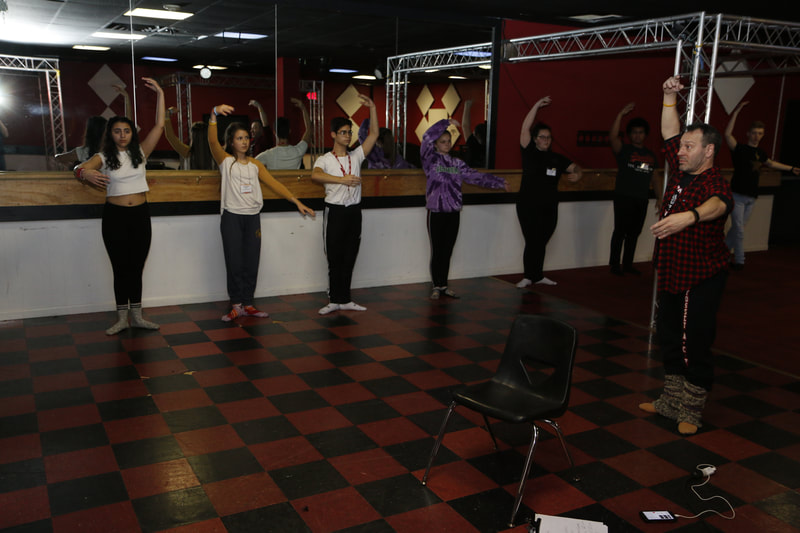 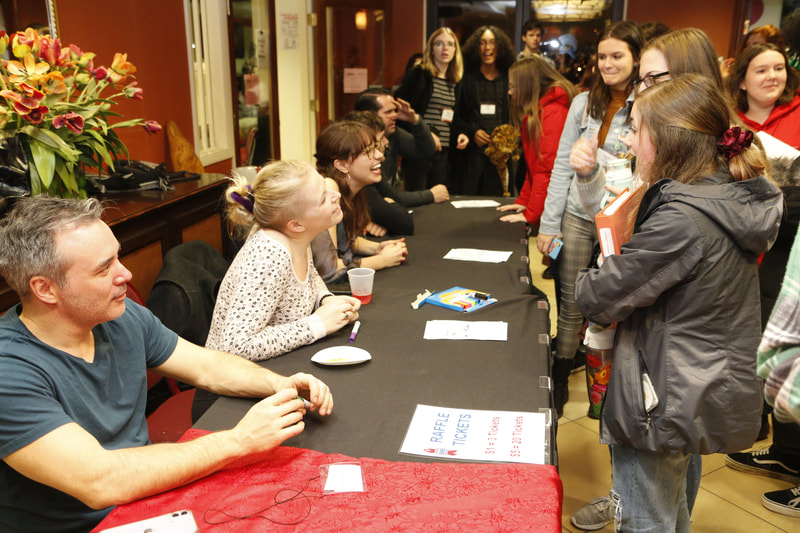 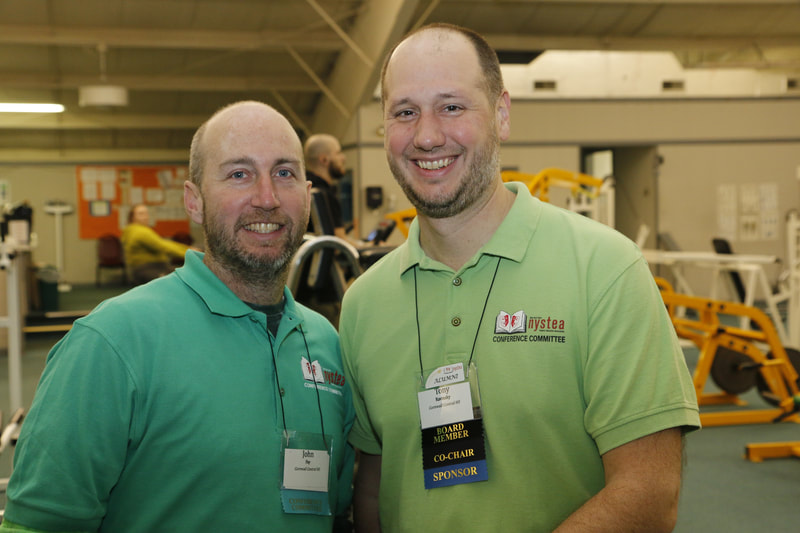 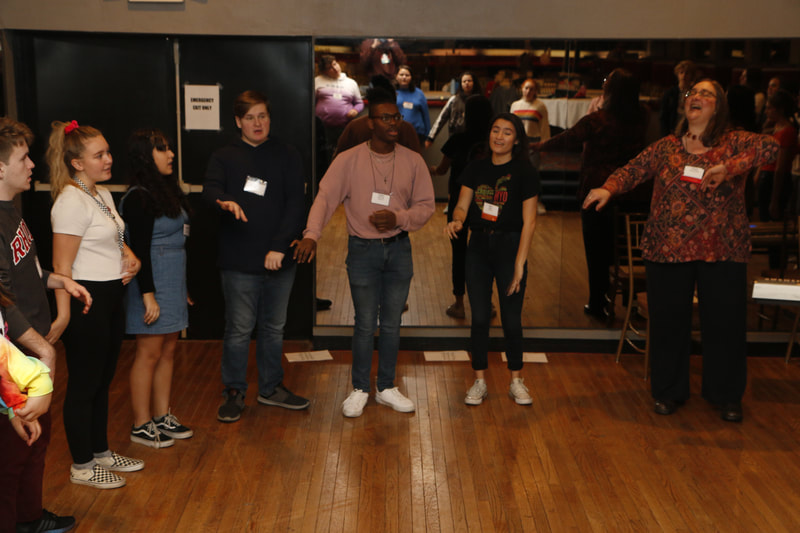 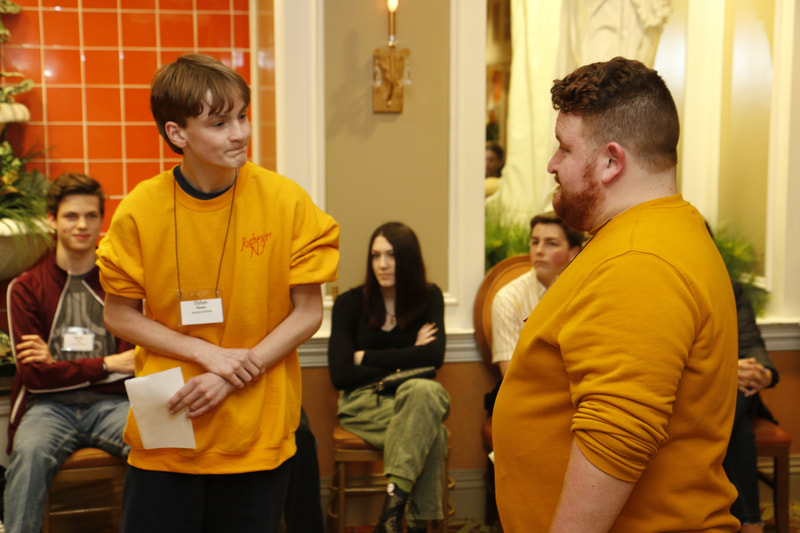 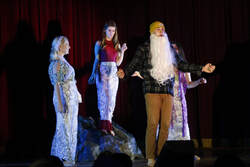 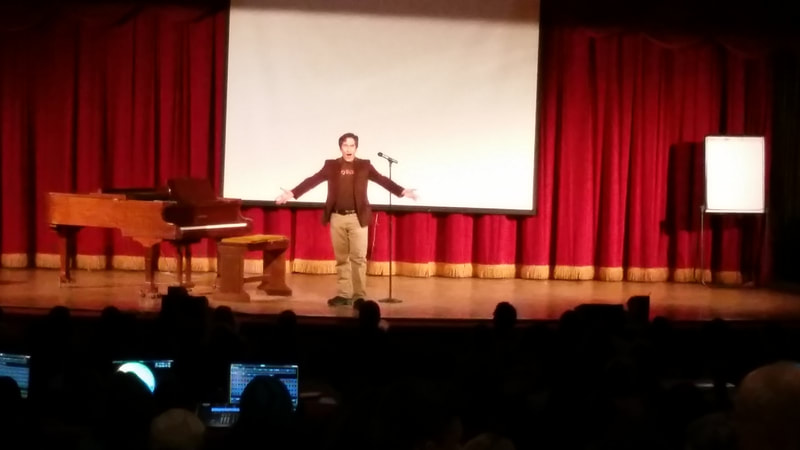 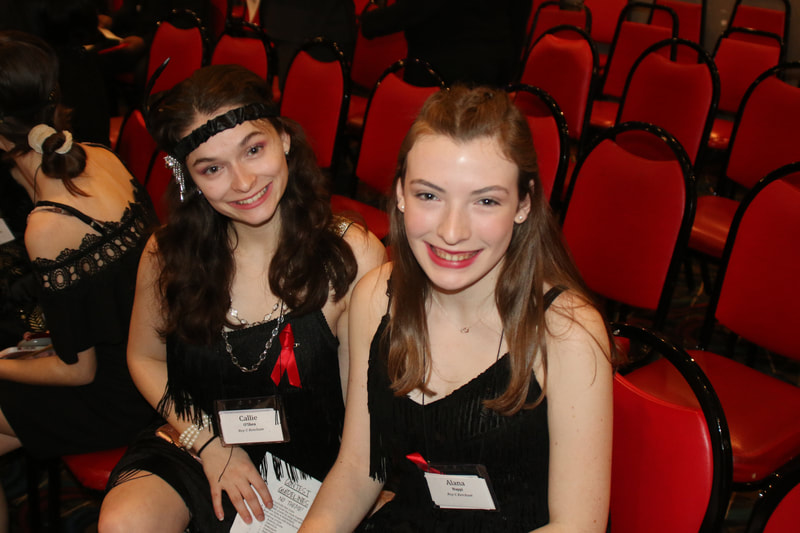